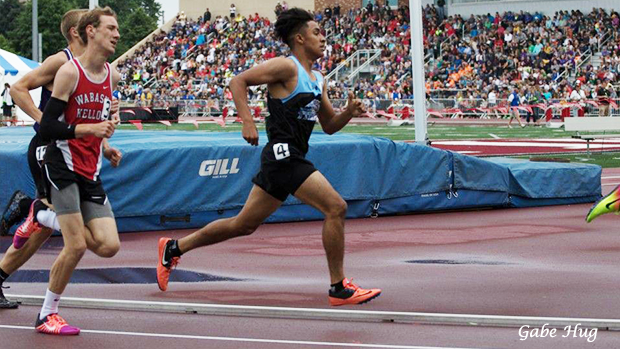 Hugo Ruiz made himself known to the distance running world in the 1600 during Track season, running 4:28 at the Section 2A championships. He went on to finish 8th in the state a week later finishing just shy of his Section time in 4:29. Ruiz proved himself to still have a lot of endurance during Cross Country though, finishing All-State at 22nd, running 16:42. With most of Ruiz's returning teammates also being underclassmen, he just may be able to help lead his team to the State Meet for the first time since the Tri-City United High School was built in 2012. Ruiz, just like all the other previous runners on this list, is not a senior, which is an interesting fact that again points towards how bright the future is for Class A running in Minnesota.