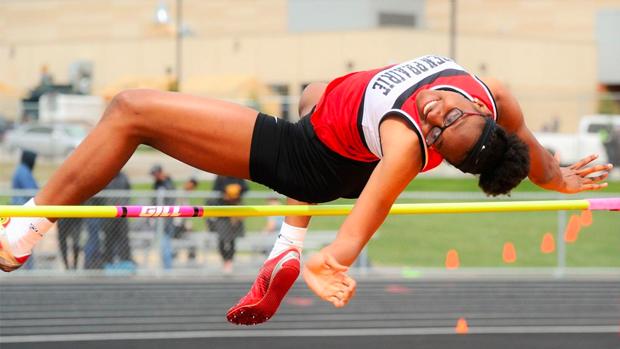 The 2022 Minnesota track and field season is off and running with some of the best in the state competing at indoor meets. With that being said and with hundreds of athlete performances in our database, it's time to recognize the performers of the week.

With that being said, here are this week's nominations for the week of April 3-9!