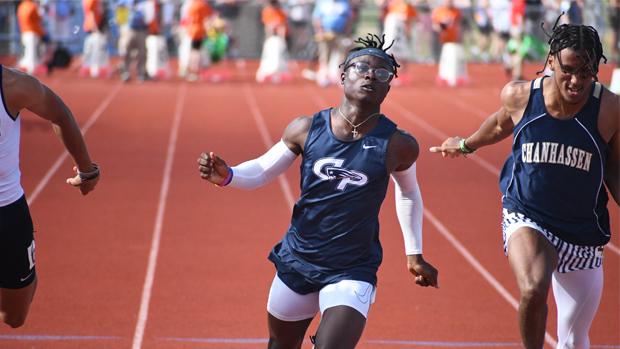 The 2022 Minnesota Track and Field season has officially come to an end. The last athletes have crossed the finish line, made their jumps, and hung up their spikes. The 2022 MSHSL State Track and Field Championships was the final meet of the season and one that had some historic performances worthy of our performers of the week poll.

With that being said, here are this week's nominations for boys' performer of the week for June 5-11.