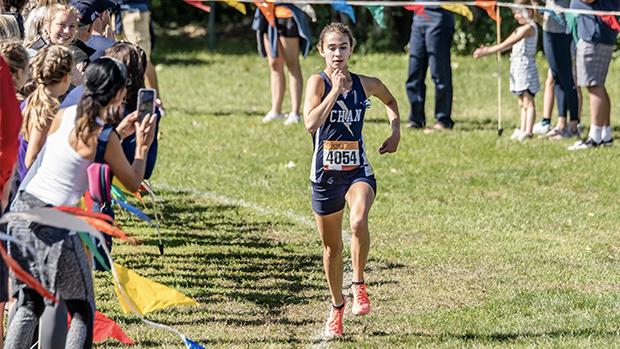 Last week we were finally able to hold a fuller week of outdoor track and field meets all across Minnesota! That contributed to new school records, personal bests, and state best performances. With that being said and with hundreds of athlete performances in our database, it's time to recognize the performers of the week.

With that being said, here are this week's nominations for girls performer of the week for April 17-23!