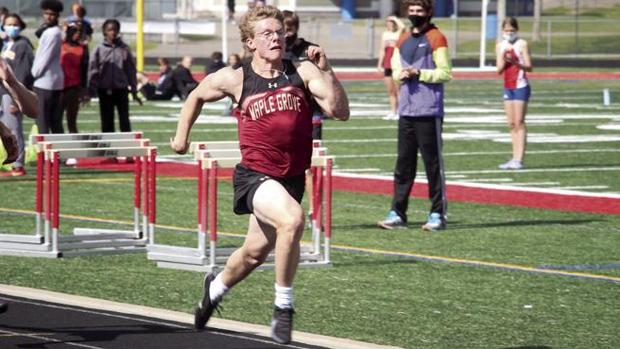 Spring is finally here and championship season is on the horizon! With better weather across the state, times are dropping, people are jumping further, and records are falling. There was a boatload of amazing performances all across the state last week, so narrowing it down for this poll was very difficult.

With that being said, here are this week's nominations for boys performer of the week for May 1-7!