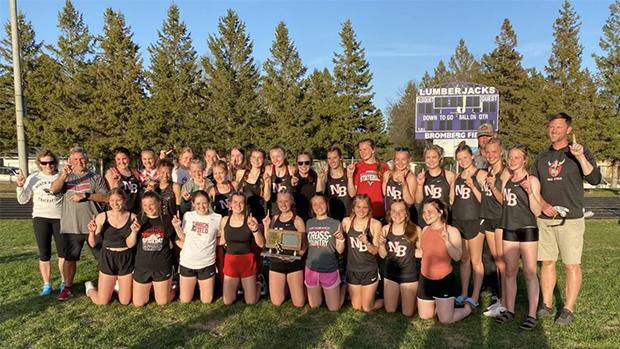 The True Team series was originated in 1987 by the State Track and Field  Coaches Association, to address the need in Track and Field for a True Team competition. In previous years, a team with a few elite athletes could win the "Team Championship" in a large meet.  The Coaches felt the Team Championship should be won by the best all-around Team and not the school with the best individuals.

Throughout the State, there are 8 Sections in each Class, with the Champion in each Section advancing to the State True Team Meet. As of 2018, all section 2nd-5th place teams will compete in a "paper meet" with the top four teams also advancing to the state meet as "Wild Card" teams. The state meet will consist of 12 teams per class per gender.

Minnesota is the only State which holds True Team competition in Track & Field. It is organized, governed, coordinated, and sponsored by the State Track & Field Coaches Association.

So here are the 2022 Boys and Girls State True Team Qualifiers: