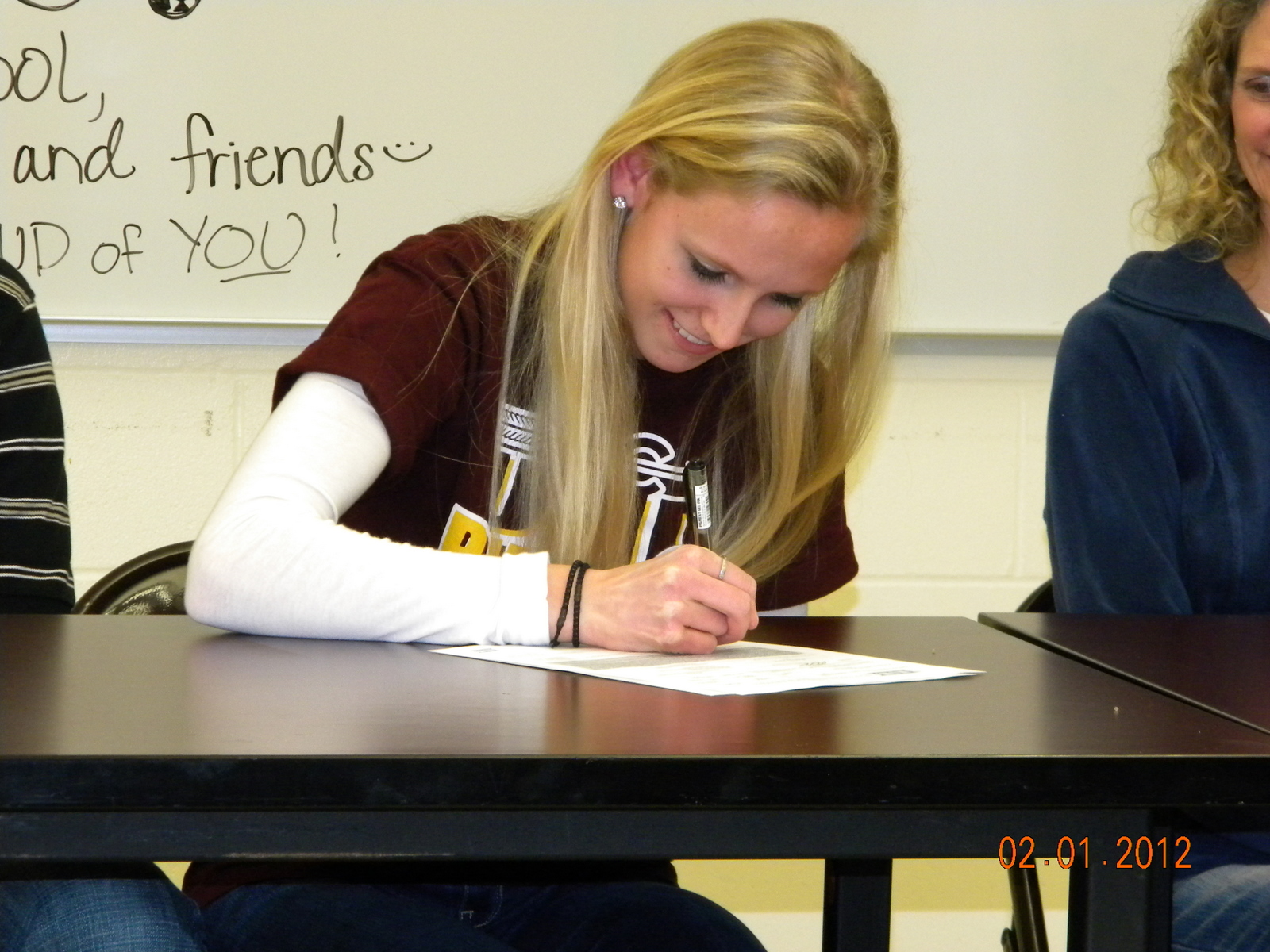 Erica Seidenkranz (Monticello) has committed to the University of Minnesota - Duluth and will compete in cross-country, indoor and outdoor track as a "bulldog".  Erica has had a wonderful high school running career with many athletic success, but she is also very successful in the classroom and is currently ranked #1 in her class with a 4.0 gpa.  Because of this combination, she was very fortunate to have been recruited by many top athletic and academic schools across the country, and narrowing it down to a manageable number was difficult.  "In the end I felt a connection with UMD team members and Coach Joanna Warmington, who is also a Monticello High School grad," said Seidenkranz.  "I felt right at home and am very excited about attending UMD and the opportunities I'll have both competing as a runner and in the classroom."


Seidenkranz will graduate as the most decorated runner to come from the Monticello program ever.  She is a very versatile runner and most likely will try various distances as a freshman to see what she will excel best at.  She is currently looking at majoring in Pre-Med or Biology and possibly going on to medical school.   She will compete in her final high school track season this spring with the Monticello “Magic” before moving on to be a “Bulldog”.