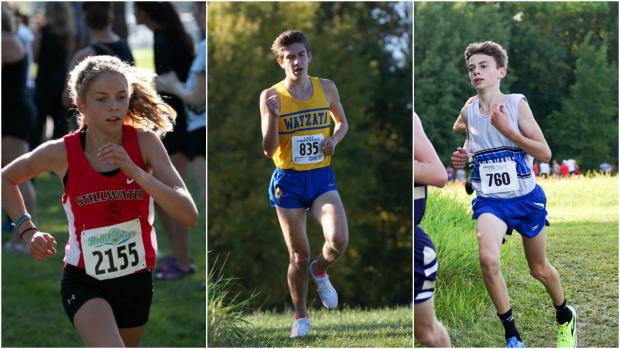 An action-packed week of racing saw strong performances across the board, including several breakout runs. Now that we've all survived the heat wave, here are ten things that stood out to us this week. Have more to add? Let us know in the discussion boards!