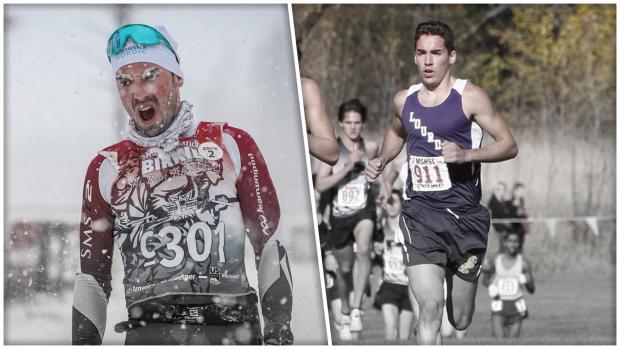 Former Rochester Lourdes standout Ian Torchia was an excellent cross country and track & field athlete during his high school career. He was so good he went to the state cross country championships as an eighth-grader, won 5 section titles in XC and track, won 4 conference titles, and had 3 top-five finishes at state in XC and track. With a resume like that, you think Torchia would've run collegiately, but as good as he was as a runner, he is an even better nordic skier. 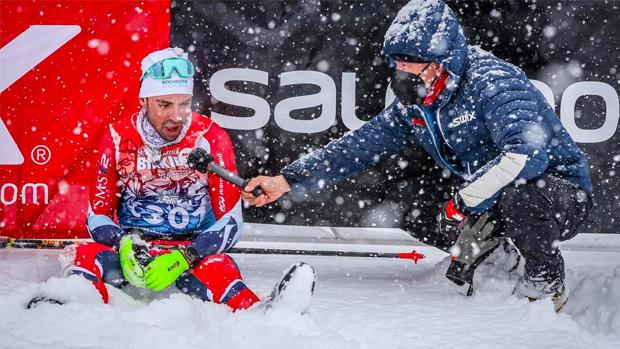 Since he has begun his competitive ski career, Torchia has claimed a Junior National Championship title, joined the Northern Michigan University Ski Team, and became one of the top American distance skiers at both the 2015 World Juniors in Kazakhstan and the 2016 World Juniors in Romania. Torchia also had several top results at U.S. Nationals and was named to the 2016 All-CCSA first team and earned first-team All-American titles in the 10k freestyle and 20k classic events at the 2016 NCAAs in Steamboat Springs, Colorado. While at Northern Michigan, Torchia won an NCAA Championship for the 20K freestyle race and became an All-American again in the 10k classic.

He left his greatest accomplishment for this year's American Birkiebeiner though, he finished as a champion Sunday in one of the country's biggest Nordic ski races of the year - the American Birkebeiner classic-style race in Hayward, Wisconsin. The "Birkie" is the largest cross-country ski race in North America, and one of the longest. The two premier events are the 50 km freestyle and the 55k classic races. Each year more than 10,000 skiers participate in the Birkie.

Last year Torchia took second overall in the American Birkebeiner ski marathon, with a time of 1:59:03.3. Torchia was 1.6 seconds from taking the top spot, which went to Norway's Niklas Dyrhaug.

Endurance skills must run in the family as Ian's older brother, Mike Torchia, is one of the more accomplished MSHSL runners in state history. He won two state XC titles and captured both the 1600m and 3200m track titles his senior year. When he won the 3200m title his senior year, he beat his next closest competitor by 42 seconds. His 8:50.80 2 mile time at the 2006 Nike Outdoor Nationals adjusted to 3200m standards is the second-fastest time in state history.

Nordic Skiing has a long history with a lot of cross country and distance runners partaking in the sport in their free time or as an MSHSL sanctioned sport. Last year's champions Henry Snider (Mounds Park Academy) and Molly Moening (Saint Paul Highland Park) are both outstanding runners who are also champion skiers.