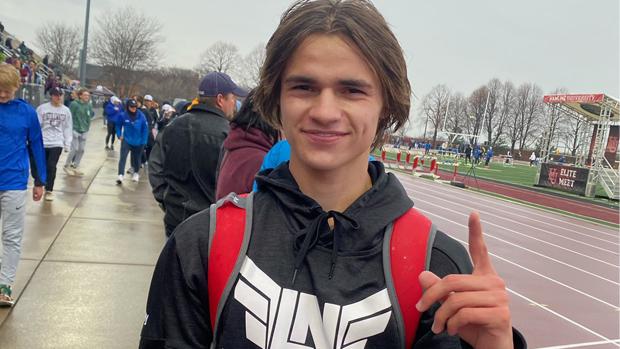 The weather indicates that it's finally spring, and with the good weather, we have fewer meet cancellations and postponements. Last week for the first time since 2019 we had the Hamline Elite Meet, True Team Invitationals, and many more meets! There was a boatload of amazing performances all across the state last week, so narrowing it down for this poll was very difficult.

With that being said, here are this week's nominations for boys performer of the week for April 24-30!