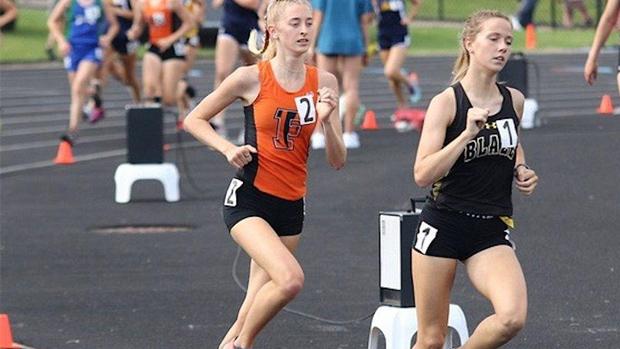 The track and field championship season has already brought us plenty of excitement with much more to come! It's now your turn to choose your performer of the week for last week (May 22-28).

With that being said, here are this week's nominations for girls' performer of the week for May 22-28!