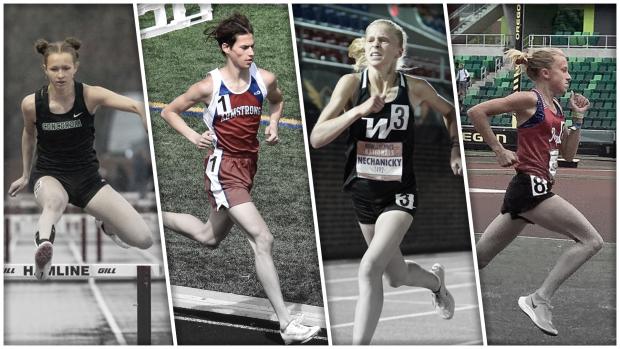 While the 2022 Minnesota Track and Field season has officially come to an end, this past week we had the National track and field meets for adidas, New Balance, and Nike. Our Minnesota track and field athletes were well represented at Nationals, and now it's your turn to pick the best performance.

Each week of the season, we will be highlighting the best performances of the previous week and letting you decide who will be voted as the performer of the week!

With that being said, here are this week's nominations for the performer of the week for June 12-19.