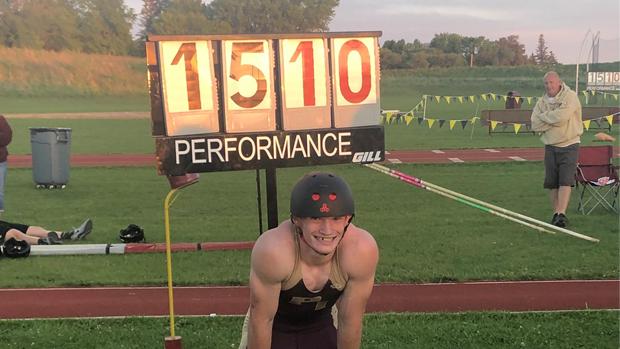 Every track and field season it seems there is a challenger to the existing state records in Minnesota, and this year is no different as there are several boys and girls who might make a pish to make Minnesota history, and break a state record.

Note: Some times are converted from a full mile or two-mile time

Records Most Likely to be Broken in 2022

Jarod White last season became just the third Minnesota boy with a vault of 16 feet or over, and he comes into this season just 2 inches away from holding the state record by himself. White made major strides late in the season last year, with jumps of 15' 10", 16' 0", and 15' 9".