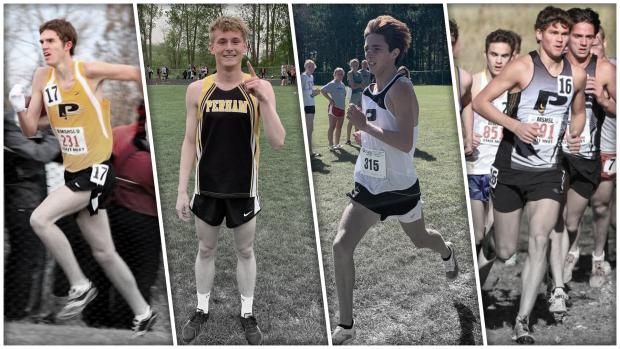 After a month of voting and all the upsets imaginable, the Perham boys have been voted as the champion in our Greatest Minnesota boys cross country school of all-time bracket contest. Ten of thousands of votes have gotten us to this point and now we can revel in the success of Perham's continued domination in Minnesota.

Voting comprised of four rounds and Perham upset numerous teams as seen below:

En route to the title they defeated the #2 seed in Stillwater, the #10 seed in Burnsville, the #6 seed in Eden Prairie, and the #16 seed in Two Rivers. Overall they received 26,000+ votes en route to yet another title for the Class A powerhouse.

See the final boys bracket below: The boys team for Perham consisted of Keeghan Hurley, Jakob McCleary, Billy Beseman, Kevin Lachowitzer, and Brandon O'Hara. Their average 5K time of 15:43.20 got them the #15 seed just ahead of Two Rivers.