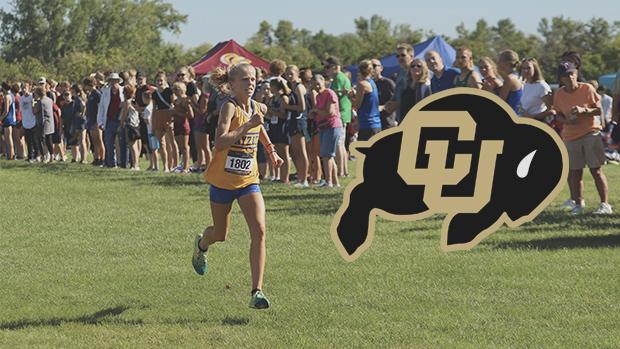 Wayzata standout and the current #3 ranked girl nationally in the MileSplit50 rankings, Abbey Nechanicky, announced her verbal commitment to run track and cross country at the University of Colorado today.

Nechanicky announced her commitment after her hot start to her senior cross country season that included wins at the St. Olaf High School Showcase, the Eden Prairie Metro Invitational, and the Roy Griak Invitational.

Nechanicky ranks first in Minnesota this fall in the 5K with a time of 17:08.90 which is the 9th fastest 5K time all-time by a Minnesota girl.

Nationally this season, Nechanicky ranks #24 overall for the top 5K times nationally, 11th among seniors, and #3 in the week 2 iteration of the MielSplit50 national girls ranking.

Nechanicky will team up with former Minneapolis Washburn standout Emily Covert at the University of Colorado where Covert is currently a junior.