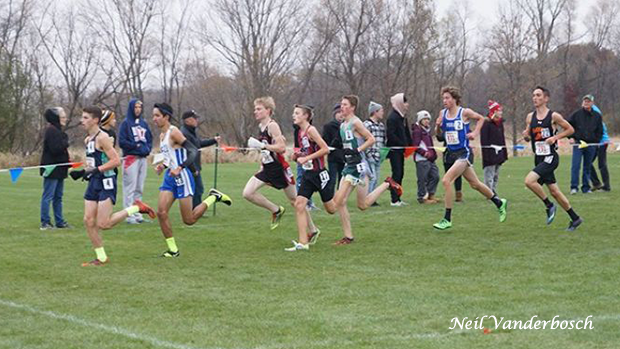 The torch has been passed in Class A as the two athletes who had claimed first and second in each of the last two State Meets are gone, as are ten others who finished in the top 20 in 2017. But where graduates leave holes, the undergraduates are eager to fill them up. And undergraduates is certainly the word in 2018 as most of the state's top returning athletes have at least two years before they graduate themselves. Could we see a sophomore run away with the state championship this fall for the first time since 2009? Will the battles we see this year push this group to be one of the best in the history of Class A? Maybe one of last year's breakout track stars will make the leap onto the podium for the first time?

Check out who we think some of the top runners in Class A will be in 2018!