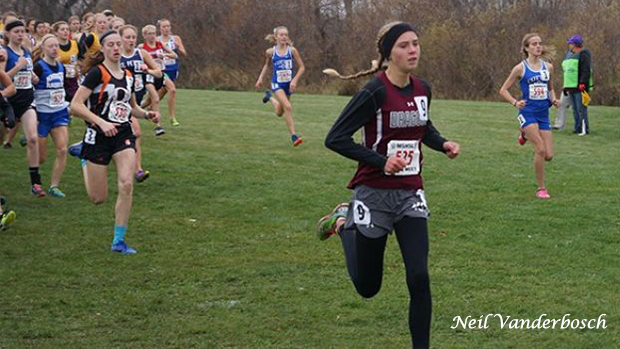 Saying that 2018 appears like a historically strong year for Class A girls might be a huge understatement. The top eleven finishers from 2017 return, and just one senior placed in the top 22 last November. Only three All-State performers graduated, meaning the competition will be extremely tight. And that's not to mention how stacked the front runners are: a trio of national-caliber athletes, each of whom have earned All-American honors, will battle in what will likely be the race to watch at State. Every race with one of those girls running could have national level implications.

But Class A is filled with much more talent than just those three athletes, creating a podium that will be extremely unpredictable in November. We had to work really hard just to pare down our list to its final form, and even then, we couldn't even get it down to just ten! With so many great matchups to look forward to, we can't wait for racing to get underway in a few short weeks!