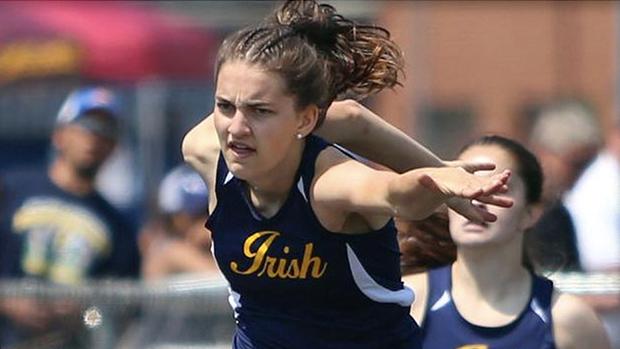 Coming into the 2022 track and field season, Ava Cinnamo was already a very accomplished athlete with two state titles (100m and 300m hurdles), 5 section titles, and a Rosemount school record on her resume. Coming out of this season now, her resume reads a bit longer.

Quite the stacked resume now if you ask me!

With the conclusion of her high school career, Cinnamo is among the best of all-time in her events as seen below:

Though she is top ten all-time in four different events, she is the record holder in the triple jump.

Cinnamo graduates as one of the most impressive athletes we have seen in Minnesota in recent years. She will compete collegiately at Iowa State University.